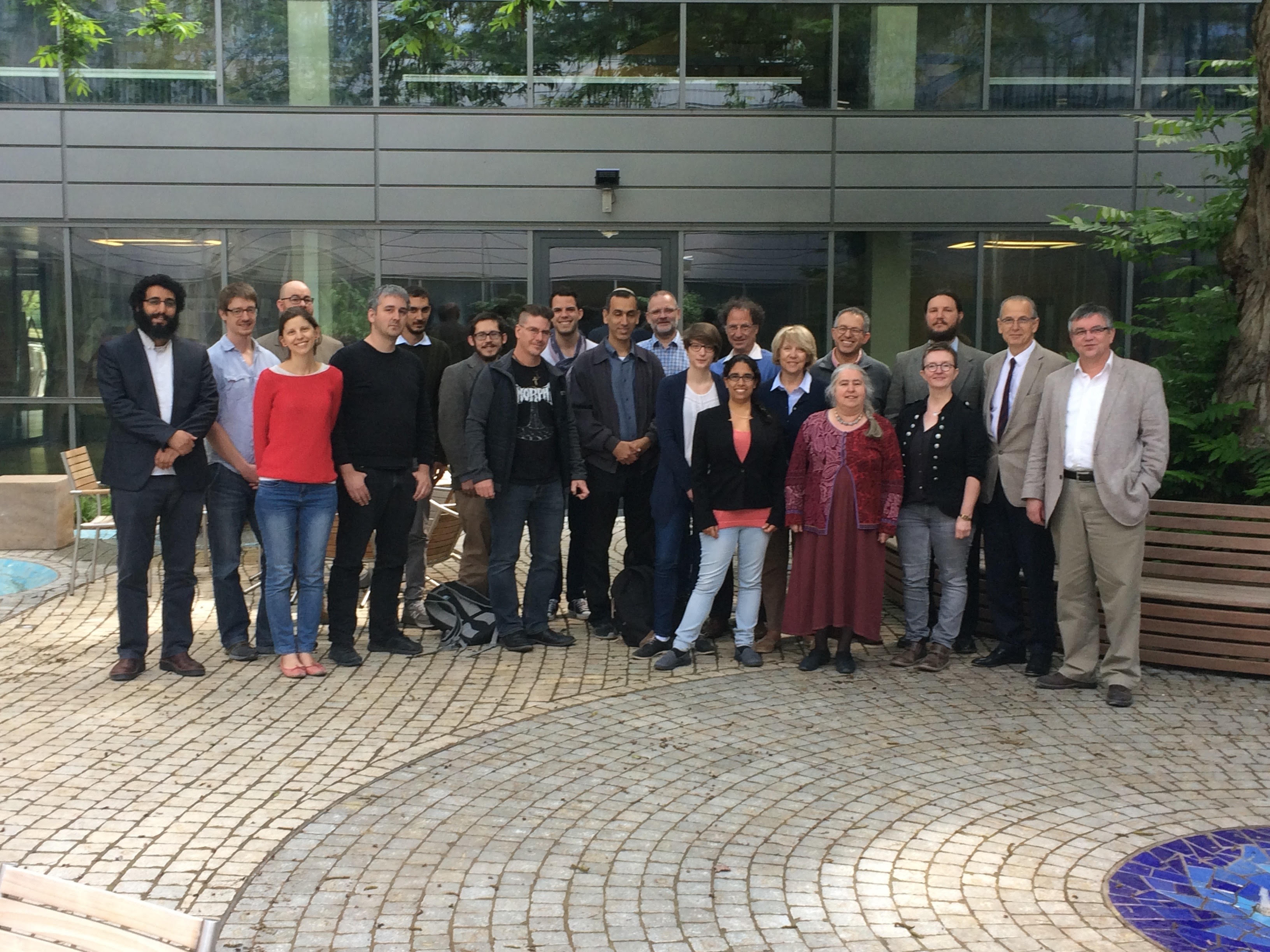 Computer scientists and Dead Sea Scrolls scholars are building a digital work environment for one of the most important discoveries of the 20th century * This will enable the virtual joining of the “puzzle pieces” of thousands of ancient scrolls fragments found in Judean Desert caves, through the collaborative German-Israeli research of the Göttingen Academy of Sciences and Humanities (Germany), the Israel Antiquities Authority, Haifa University and Tel Aviv University

Dead Sea Scrolls scholars and computer science experts are embarking on a new collaborative research partnership with the aim of creating a dynamic virtual work environment for the study of one of the most important discoveries of the 20th century. The conservation laboratory of the Israel Antiquities Authority in Jerusalem is dedicated to tending to thousands of approximately 2000-year-old scrolls fragments. Almost 70 years since the initial discovery, ongoing technological developments now allow ever more innovative analyses and insights into these ancient manuscripts.

The new project, is being funded in the amount of 1.6 million euros by the Deutsch-Israelische-Projektförderung (DIP), administrated by the Deutsche Forschungsgemeinschaft (DFG). Through the University of Haifa, Tel Aviv and Göttingen in cooperation with the Israel Antiquities Authority, the project will develop tools that will enable the creation and publication of a new generation of critical digital editions of the Dead Sea Scrolls—rich in information and updatable.

The dynamic research environment for studying the Dead Sea Scrolls will be achieved by linking the robust databases and resources of the project: the Qumran-Lexicon-project of the Göttingen Academy of Sciences and Humanities and the Leon Levy Dead Sea Scrolls Digital Library of the IAA.

The main outcomes of the project will be an enhanced hands-on virtual workspace that will allow scholars around the world to work together simultaneously, as well as a new platform for collaborative production and publication of Dead Sea Scrolls editions.

During the 1950s and early 1960s, thousands of scrolls fragments were discovered, some of which were only tiny pieces. Since then, many researchers have been working on joining fragments to one another. Now, as part of the project, advanced digital tools will be developed for suggesting new joins. These tools will help researchers to identify connections between various fragments and manuscripts.

The environment will also offer palaeographic tools and an alignment tool connecting text and image that will enable simple transitions between the databases: readers will be able to access the original text of the scroll, up-to-date translations, high-resolution images, dictionary entries and parallel texts. All of these developments will be published on the IAA

The partner institutions are the Göttingen Academy of Sciences and Humanities, represented by Prof. Reinhard Kratz of the Theological Faculty of the University of Göttingen, and the Israel Antiquities Authority, represented by Pnina Shor, curator and director of the Dead Sea Scrolls Projects, IAA.

1-2-Thousands of the ancient scrolls fragments from the conservation table to the virtual table. Photo: Shai Halevi, courtesy of the Israel Antiquities Authority.